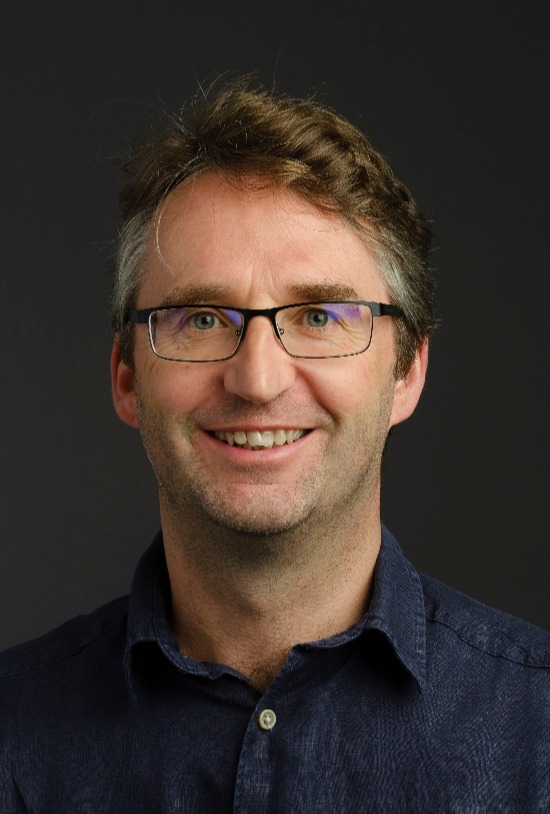 With more than 20 years of experience in AI, Oliver has had an influential role in the evolution of machine intelligence. He now channels his relentless energy for conversational and ‘multimodal’ AI interaction into pushing new boundaries with Alana.

Oliver is also professor and director of the Interaction Lab in the Department of Computer Science at Heriot-Watt University. Prior to Alana, Oliver worked as a research fellow at both Stanford and Edinburgh universities and led several national and international research projects funded by EPSRC and the European Union.