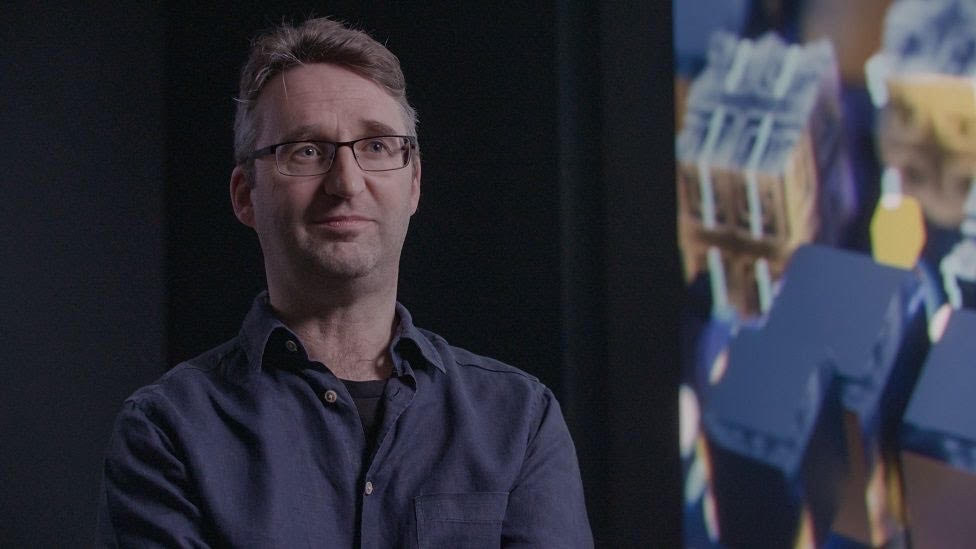 How would you describe your role?

My role is leading research and development efforts to build the Alana platform and next generation of conversational AI features. I also talk a lot with our customers to find out what challenges they need to solve and how we can address them. I tell my five-year-old daughter that I make talking robots and Alana is a type of robot who doesn’t have a body but lives in your house.

What does Alana mean to you?

Alana is a way of bringing science into action and into the real world. The number one thing that inspires me is making core scientific advances in the artificial intelligence of conversational interfaces. That’s the kind of work I’ve been doing for over 20 years as an academic.

When Alana was deployed across North America for two years on Amazon Alexa devices as part of the Alexa Prize, that’s when I really got the bug, to see what difference we could make with this technology. All of a sudden, rather than working on lots of laboratory experiments with AI, our system was actually interacting with real people. You could see that it brought value for them.

How is Alana changing the status quo of conversational AI?

For 20 years, we worked on these transactional systems, which are about completing useful tasks, like booking an airline ticket. But then, with the Alexa prize, we discovered that there was another dimension to being useful: To be engaging and entertaining. Doing the things I want to do, but also enjoying doing them. And coming back to talk more with this system.

Pretty much everybody knows how to have a conversation. It’s the interface of everyday life: the way we already get a lot of things done. The dream is that instead of having to learn a particular user interface like with a website, for example which buttons to click, options to tick and which are pulldown menus, people just say what they want. If you went into a travel agent, you would just say, “I need to get to Miami by the 10th of August” or whatever it is you need to do. It’s a kind of democratising of information technology that opens up access. You could even be illiterate and you could still do a lot through speech. In the morning, I can set a timer, find out what my schedule is, and find out the weather. I can do all of those things while my hands are in the washing up bowl.

One of the driving ideas behind Alana is to move away from the Alexa style, which works only with simple commands and questions. That’s not really a conversation. We’ve discovered that people like to have long conversations and that conversations can be very useful. A challenge for future work is how to nudge people towards having proper conversations with AI, when they’ve been conditioned for years how to deal with Alexa, for example.

What are some of the wider developments we can expect to see in conversational AI?

Ten years from now, we should see conversational systems that are a lot more context aware. At the moment, an AI system may know a little bit about you: your schedule for the day, where you’re located, what the weather’s like and so on. But it’s not very good at tracking the previous context of the conversation: what topics, people, places or entities you’ve spoken about and how they link to other useful and related information. Another type of context is what’s in the room physically around you. What can you see? What can you not see? Who else is there? The system might need to have a conversation that involves more than one person. Context is everything that’s relevant to a conversation.

Do you chat to Alana at home?

During our participation in the Alexa competition, Alana was live all the time. In my lunch break, I would have a conversation often about the latest news stories. Or I would do some music exploration. I was really into Miles Davis and I would try to follow threads around albums and musicians. Alana might mention someone else who used to play with him. I’d ask, “Who’s that person?” And I could find out more.

Was there a fictional AI who captured your imagination before you entered this field?

As a teenager in the 80s on my BBC Microcomputer, I wrote a text adventure game. You would type in things like, ‘Go north,’ or ‘Pick up the axe’. My brother and I tried to write some code where you would say things to characters. There was also an interesting cultural moment in the late 70s and 80s where you had Star Wars, 2001: A Space Odyssey,  Blade Runner, all these great films that explored how intelligence is linked to linguistic ability. Popular fiction and culture enables us  to do these thought experiments, which are the beginnings of research and getting ideas for a useful conversational AI system. And then suddenly there was the ability to start trying to play around with these ideas in your own home. 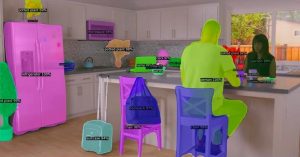 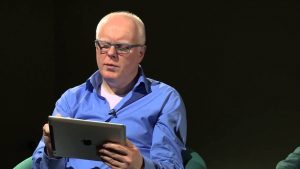 Companion AI: Building voice and vision technology for the blind and partially sighted